PrevPrevious stageLaudio – Amurrio
Next StageIngeteam Parke Zamudio – MallabiaNext
A stage that will a real battle from the start, so there could be a breakaway. The route has many ups and downs. At the end there is a steep climb where the top riders in the general classification can open up a gap. This stage involves two different races: one between the riders who are are looking for top positions in the general classification and the other for those seeking to win the stage. 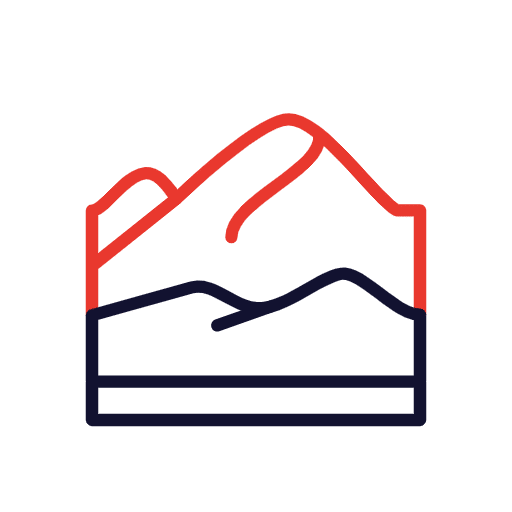 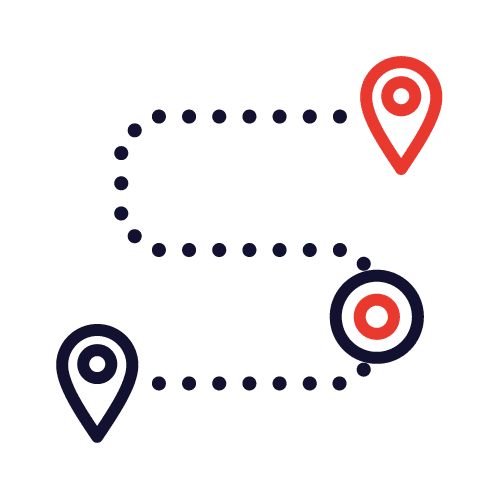 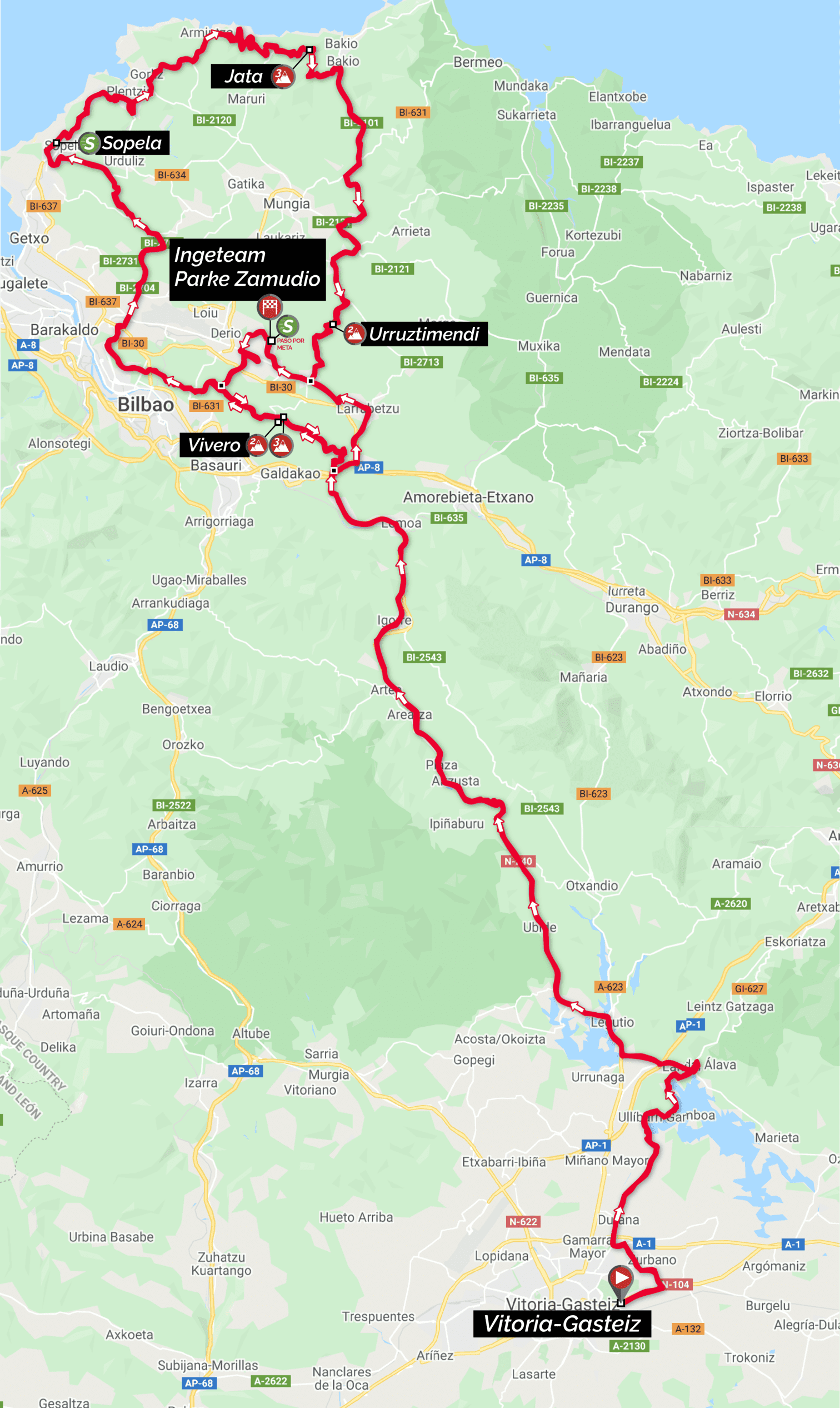 Vitoria-Gasteiz has a green lifestyle. This is the motto of the Capital City of the Basque Country, a city with a high quality of life which has known how to grow by combining its medieval past with the development of a sustainable, modern and industrial city. Among its natural heritage, we highlight its Green Belt: 33 kilometers of paths, woods, wetlands and small hills recovered in order to enjoy nature, leisure and sports thanks to the pioneer ecological restoration project which has earned international acclaim for Vitoria-Gasteiz with prestigious awards such as the European Green Capital award (EU, 2012) and the Global Green City Award (U.N., 2019).

Zamudio, in the heart of Biscay, in Txorierri Valley.

The limits of this municipality composed of farmhouses, city centre and companies are the following: Derio, Gamiz and Fika to the north; Lezama to the east; Galdakao, Etxebarri and Bilbo to the south, and Sondika and Loiu to the west. Aranoltza, Daño, Galbarriatu, Geldo, Lekunbiz, Sandoni, Santimami and Oxinaga are their neighbourhoods.